Aurinia Pharmaceuticals has rocketed over 400% to new all time highs in the first three months of 2017. The company posted favorable safety data for its lupus nephritis drug on March 1st, which propelled the stock and resolved fears created last summer when it was disclosed that a number of patient deaths occurred in its drug trial.

After jumping 24% today, Aurinia announced a secondary offering. The stock dropped more than 20% on the news, but has recovered some and is now down ~10% on 5.4M shares in after hours trading. An ex-fund manager tweeted about the offering, which may provide some comfort to the fundamental bulls. Given the after hours recovery of more than 10%, expect a muted drop if the company is able to price its offering in the $7-$8 range. Sideways consolidation is healthy and necessary after a 400%+ gain. 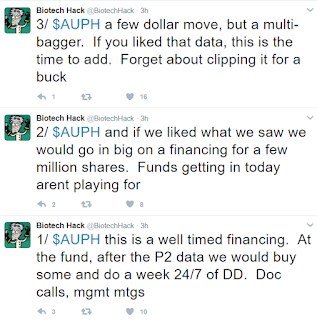 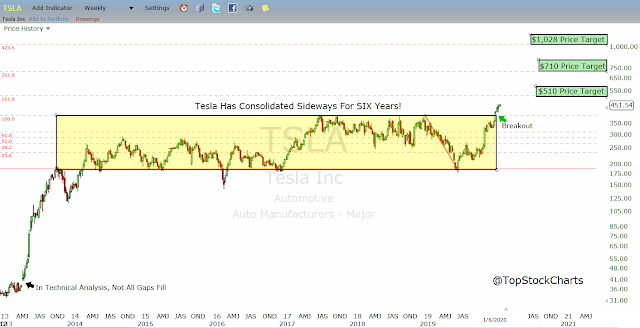 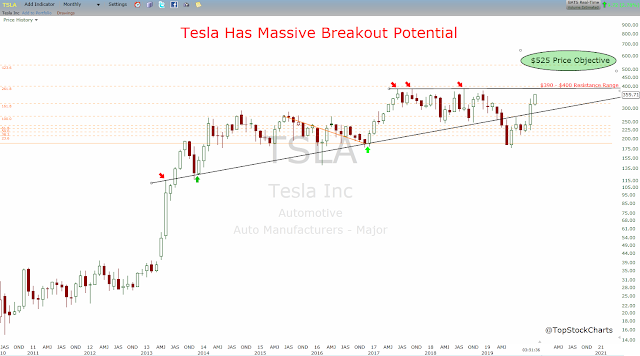